Samian Dreamscapes: landscapes in the southernmost part of Samos 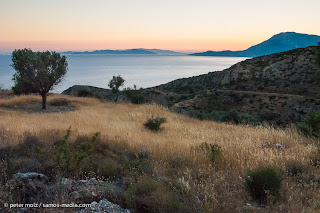 What about those remote areas in the southern tip of the island of Samos in Greece? A hot and dry region in summer and autumn, which most tourists on Samos will not visit due to bad accessability only via dusty dirt roads. And an inclined world full of steep slopes below the mountain range of Bournias and the village of Spatharei.

Small settlements along the coast, up to 780 meters below the top of the mountain. Breathtaking views on land- and seascapes along the southern coast of Samos towards Mount Kerkis, and out on the aegean sea with the nearby islet of Samiopoula and further islands like Agathonisi, Arki, Lipsi, Patmos, Fourni and Ikaria in the far distance.

As an "appetizer", here is a short photo presentation with a couple of my impressions from adventurous journeys on a motorscooter through these landscapes on the southern and southwest slopes of Mount Bournias, mainly between Tsopela bay and the hamlet Kalogera.

If you want to see more, please follow this link here for a 14 min long photo presentation.

Posted by Peter Molz at 5:24 PM No comments:

A visit to the valley of the river Imvrasos 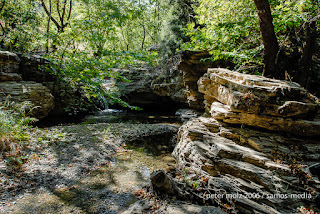 A couple of impressions from visits to the valley of the river (brook) of Imvrasos. Starting the trip from the road between Koumaradei and Pirgos and following the river valley down to Myli, visiting/crossing the river at several locations.

In addition some photos too: 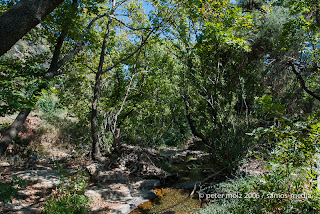 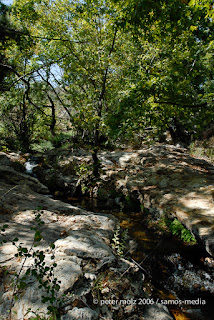 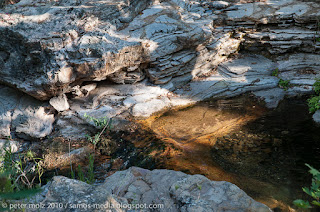 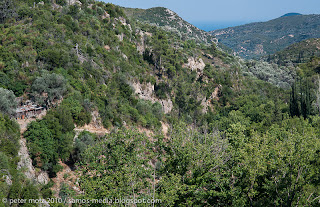 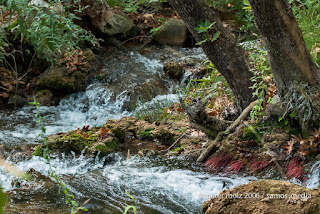 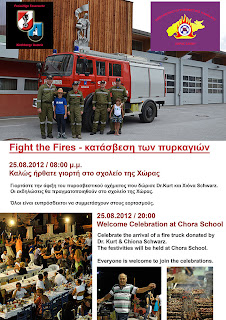 A sunny morning in early May in the picturesque harbour of Pythagorion. A couple of impressions from a relaxed walk - with many stops to enjoy the picturesque views - through parts of the harbour on that beautiful early morning with clear blue skies. Song "Always" by dutch singer/songwriter Ad Vanderveen. Played and sung by Ad Vanderveen together with Kersten de Ligny and Dimos Kasapidis, in a spontaneous acoustic guitar session after a nice meal we had together in a tavern on Balos beach, Samos.
Posted by Peter Molz at 11:26 AM 1 comment: 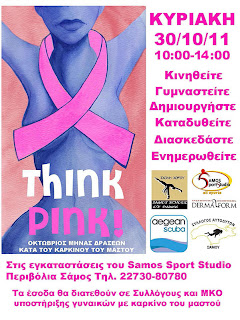